A restless painter and he also works as a translator for SimWorks.
He says, "In our up-down life, you have at least one deadliest moment that seems you can't get away from. Probably more than once in your life. However, when the time you go over those hells, or I could say that the more you confront those moments, the strongest you are becoming then you feel something cored brightness in your strong mind. Getting stronger and stronger, then you might reach the point that you feel happy every moment you feel alive. Why don't we get Totally All Fooked Up to reach a hermit level?". 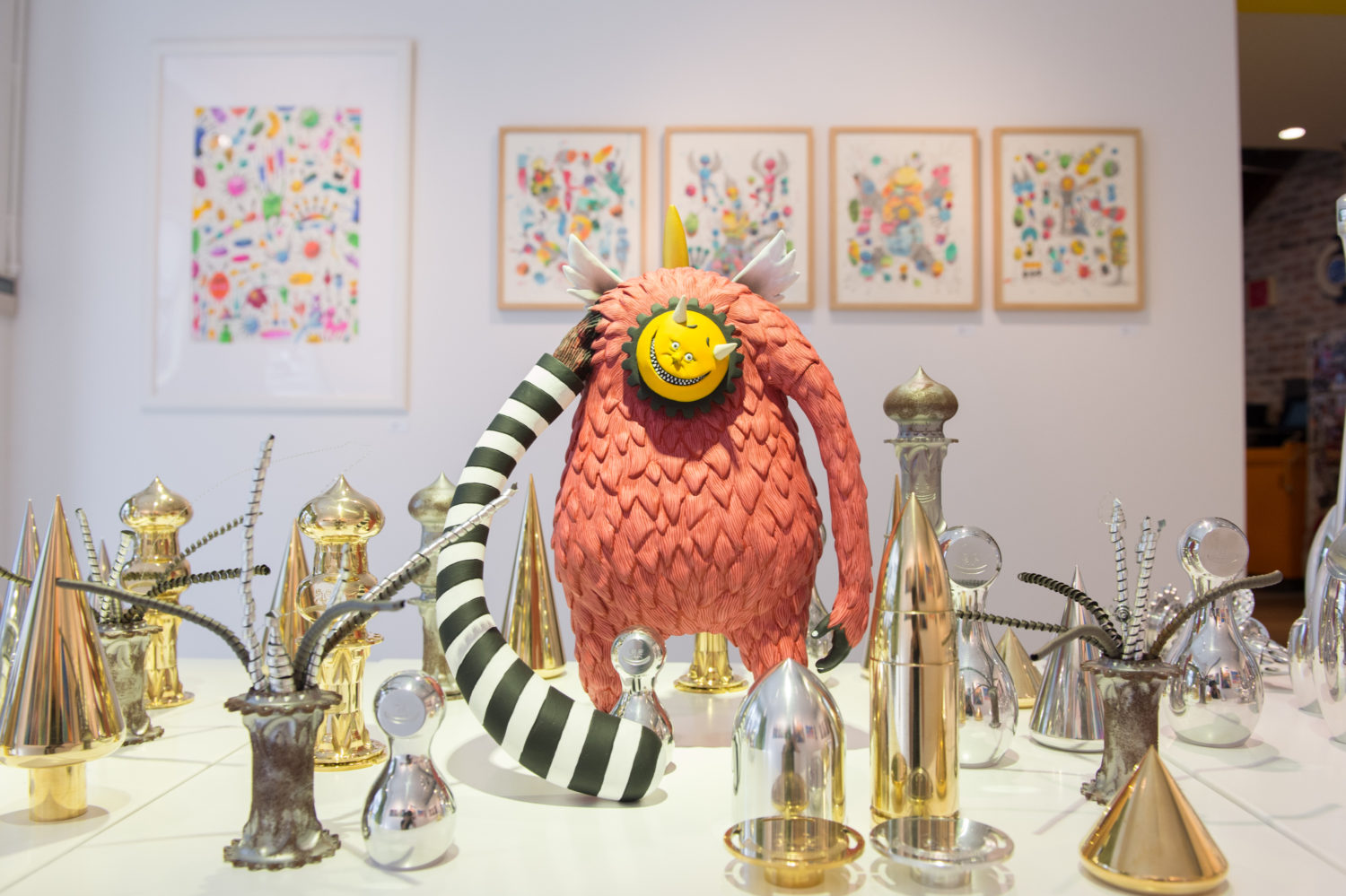 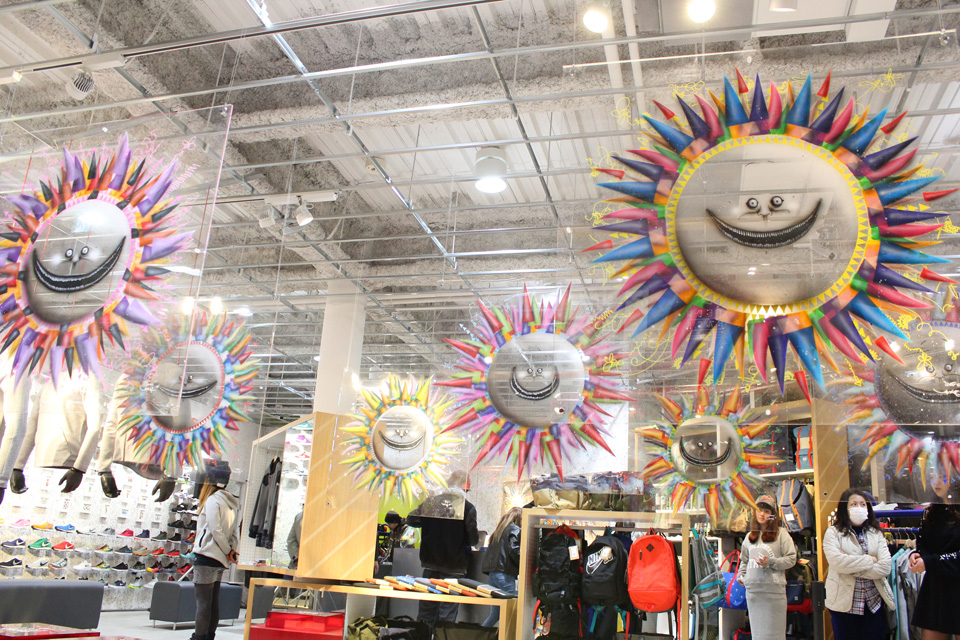 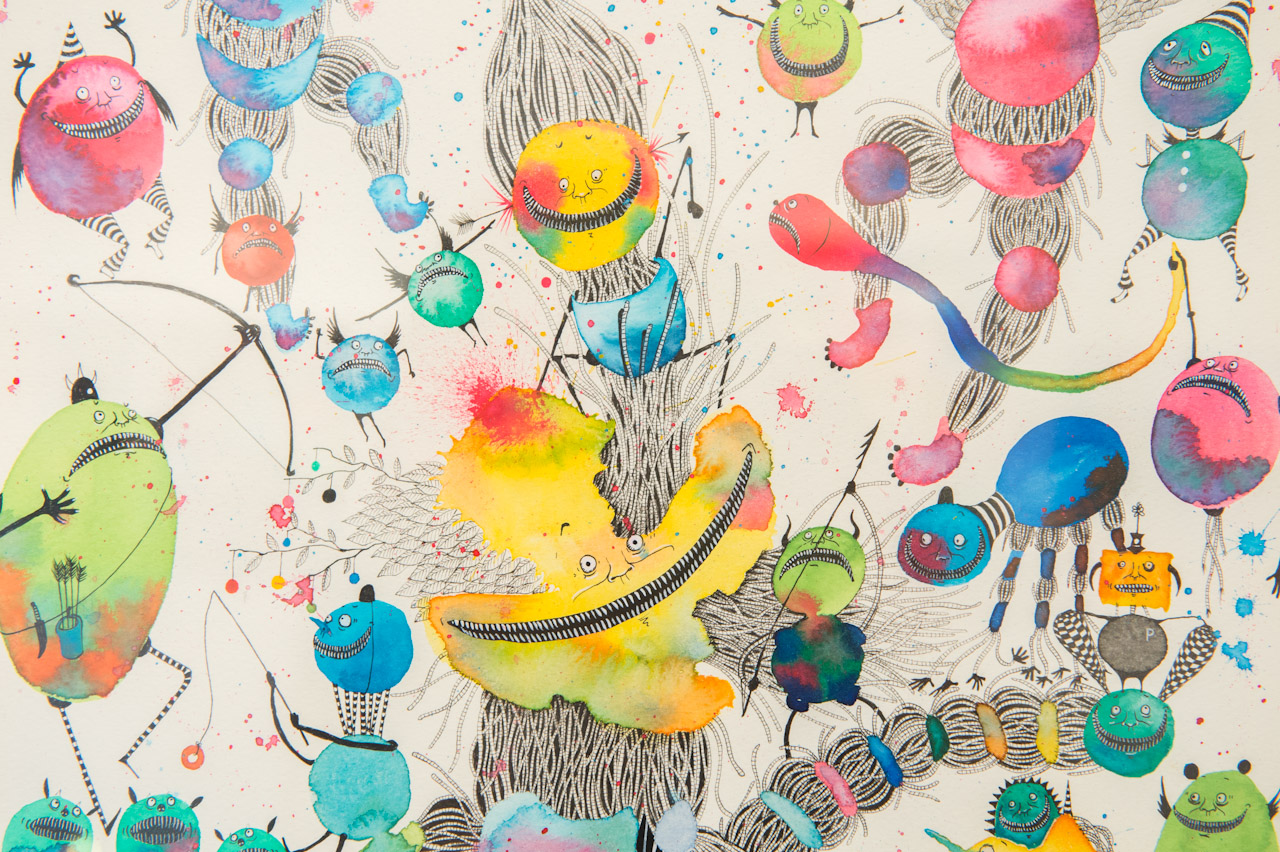 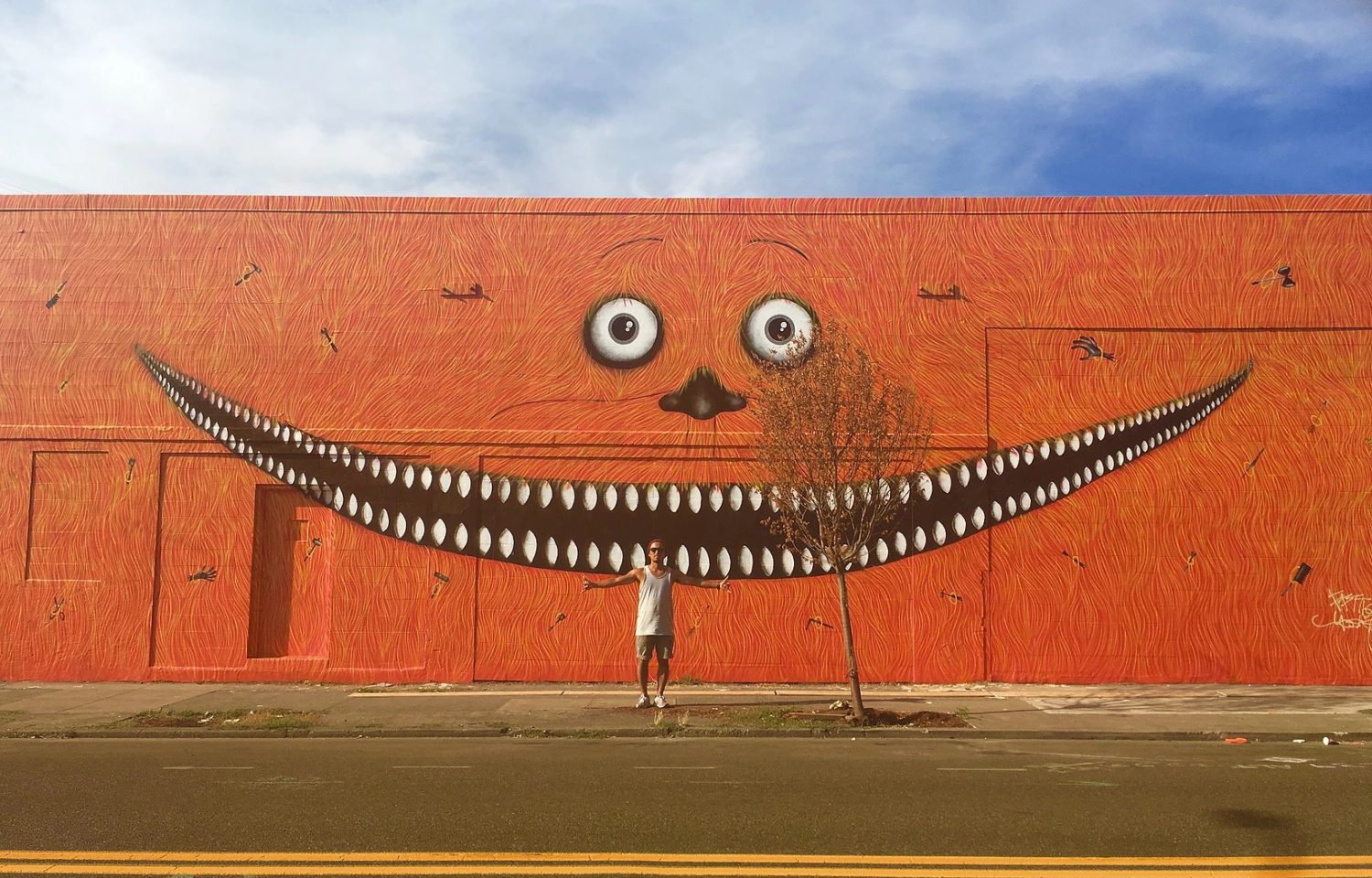 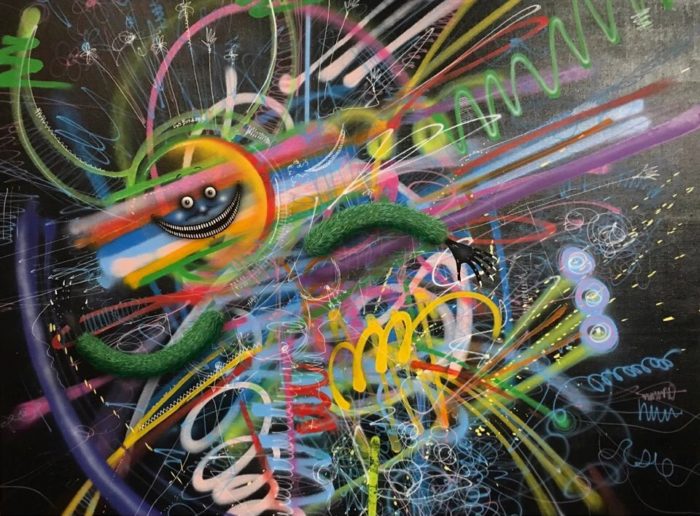 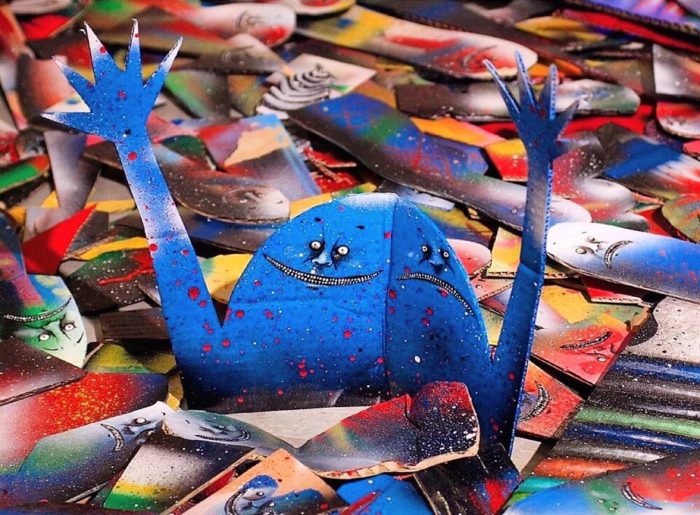 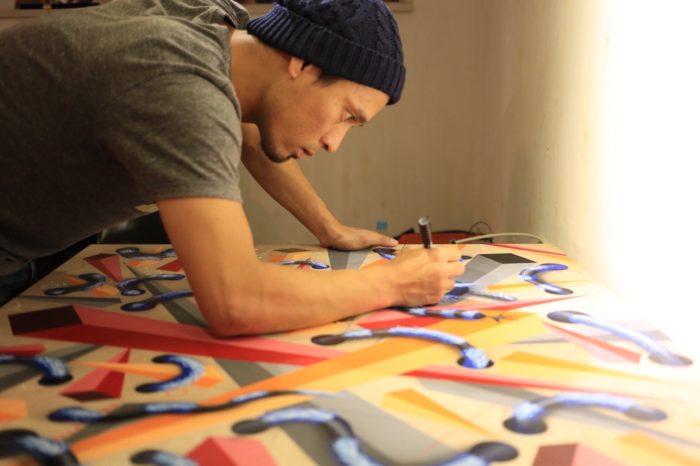 Born in 1981 Gifu Prefecture, Japan.
At the age of twenty, he moved to California, U.S.A. to pursue an art career. He spent four years in the Bay area doing live painting and participating in both solo exhibitions and art events. While living in San Francisco, he discovered a small group of avid bicyclists and became a bike messenger. It was through his experience as a courier that he found his essence of life and the conceptual basis for his art. In 2006, he returned to Japan. Initially he lived in Tokyo, where he continued to work as a messenger and became involved in the bicycle industry. He eventually relocated to Kariya City for two and a half years to focus on his artistic and business endeavors. In 2010, he spent eight months in Tochigi and afterward returned to Tokyo, where he is currently based. He is involved in art curating, graphic design, company/collaborative projects, and continues to exhibit his artwork worldwide such as Australia, China, America, Canada and France. He currently resides in a country side where he can ride a bike, surf, fishing, camp and snowboarding. 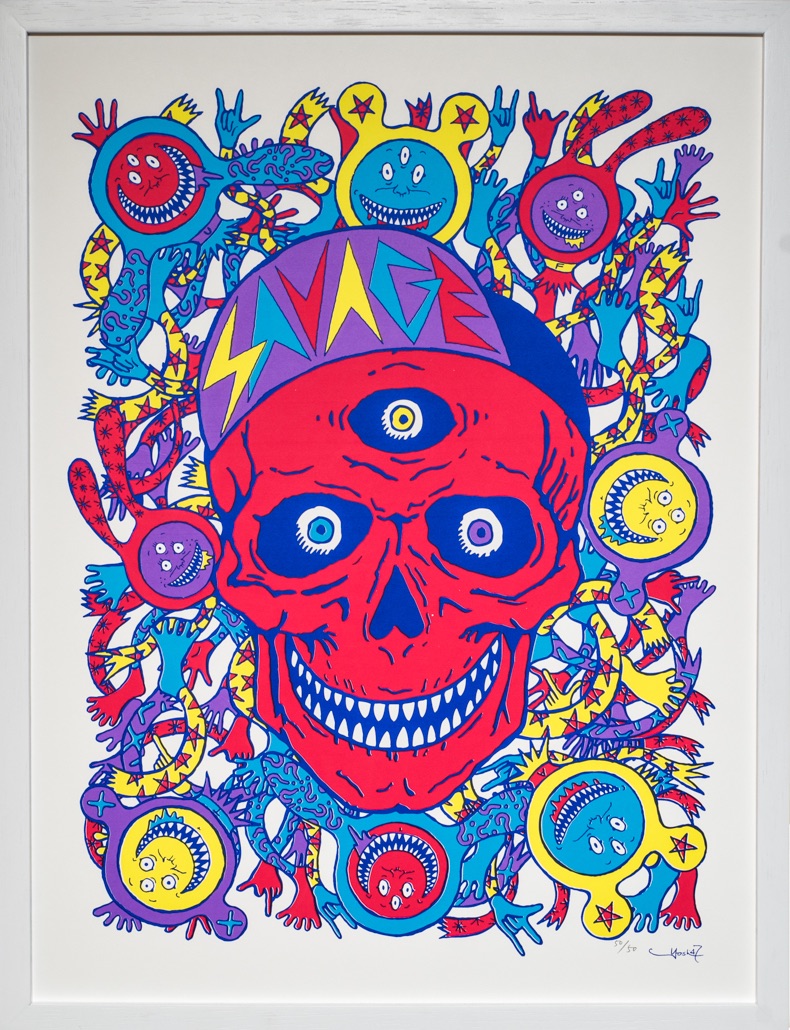 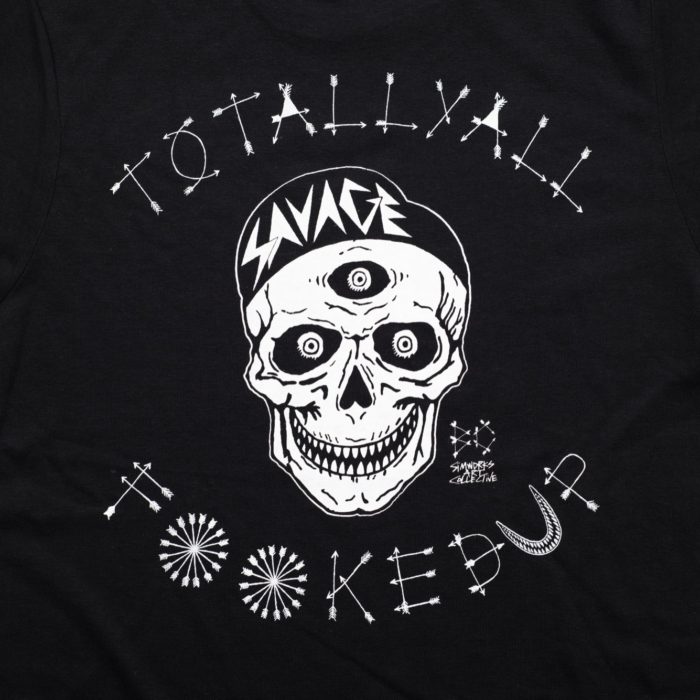 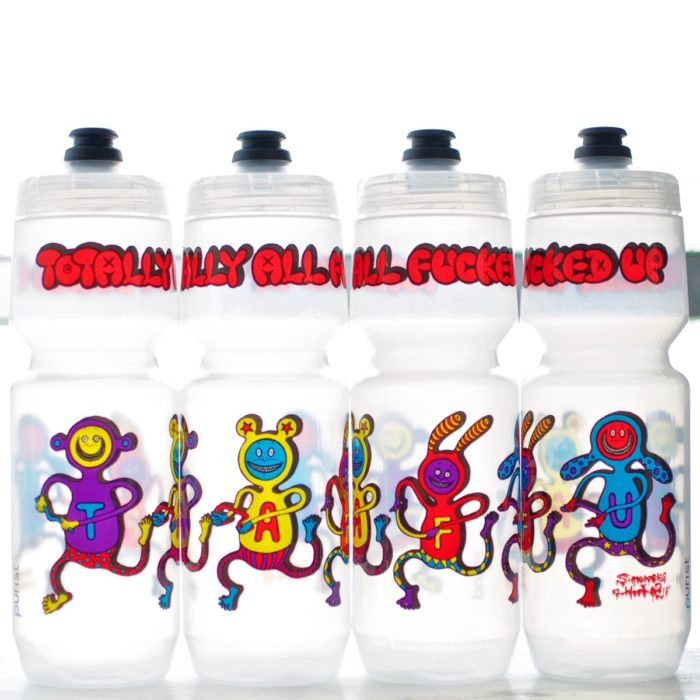 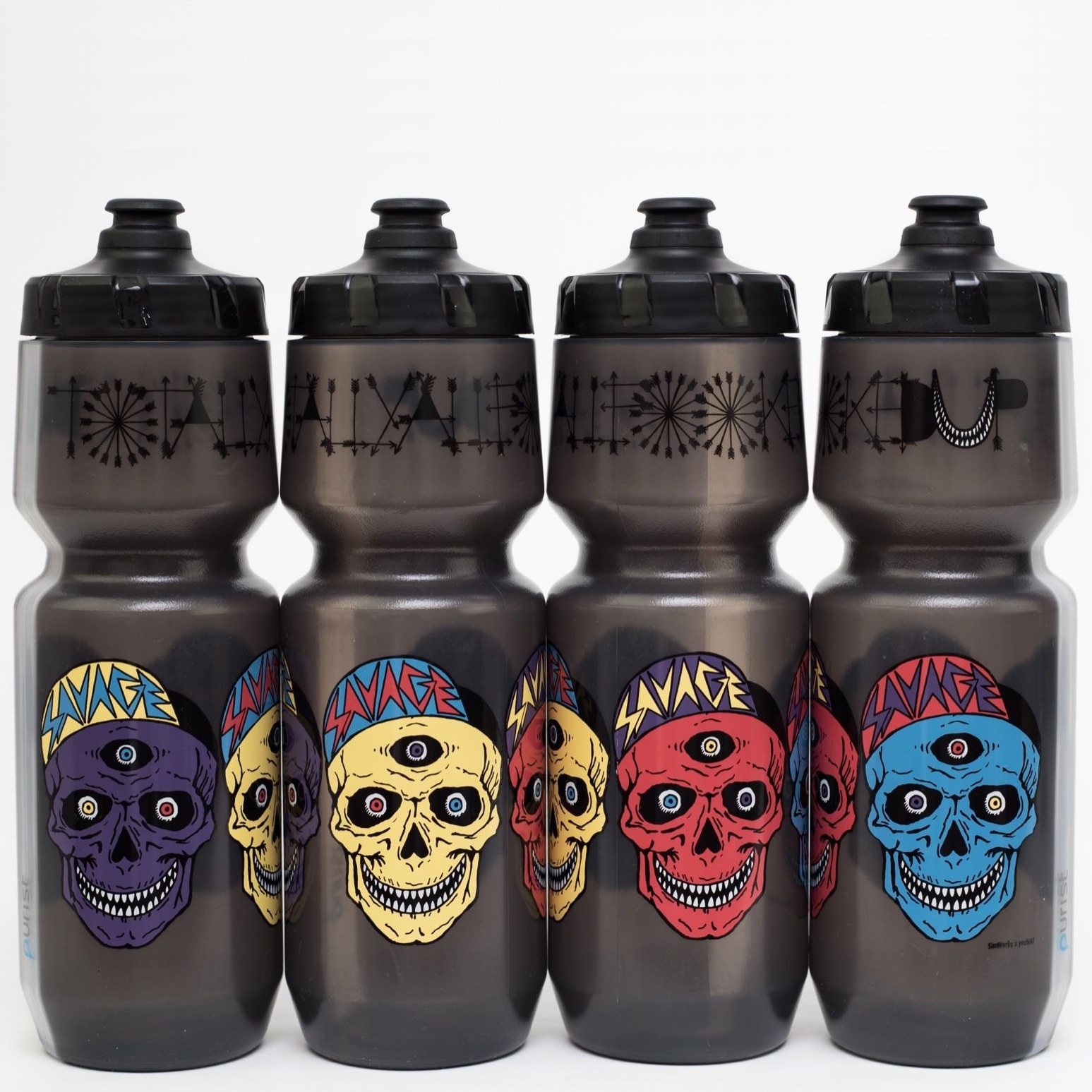 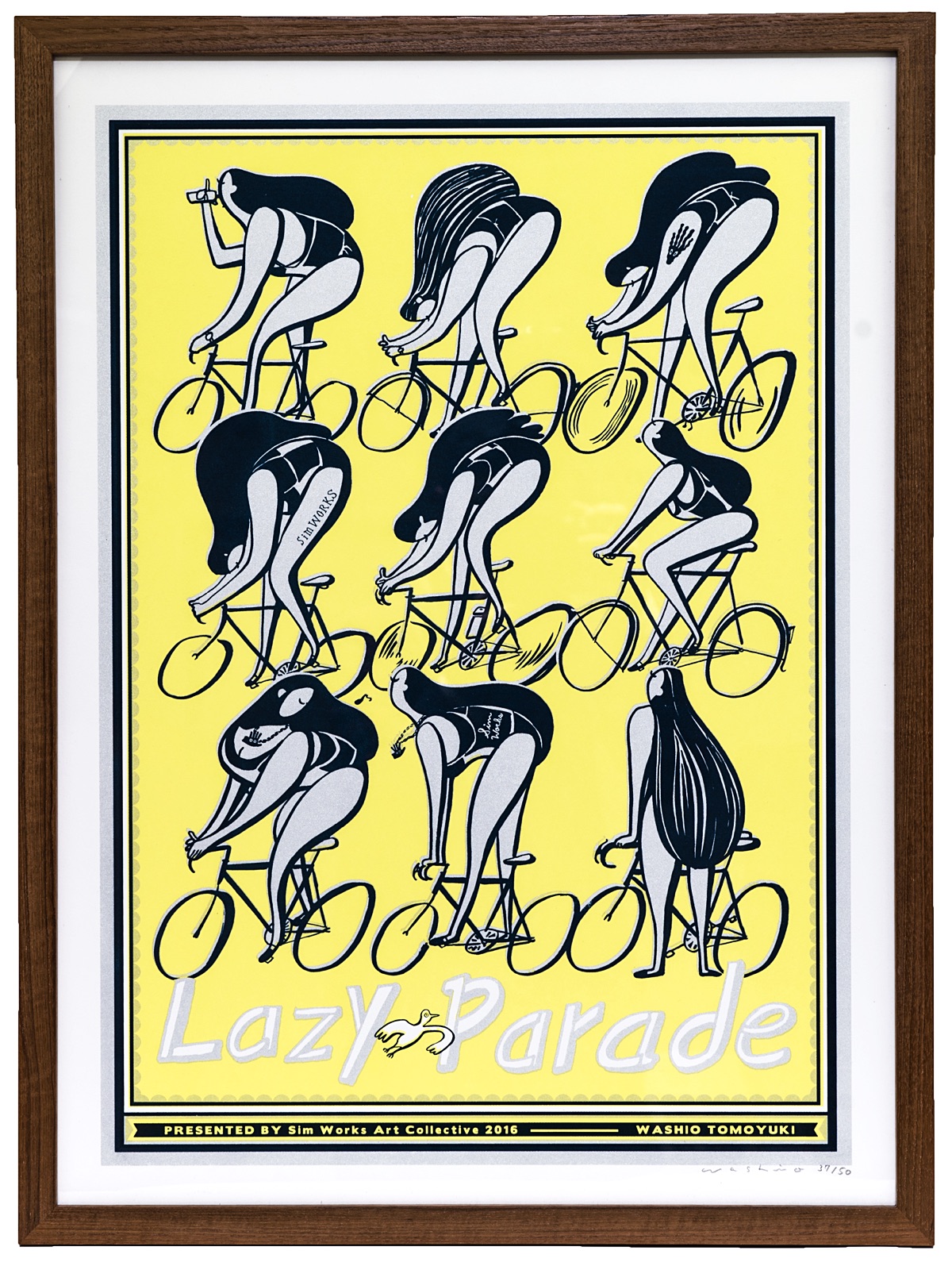 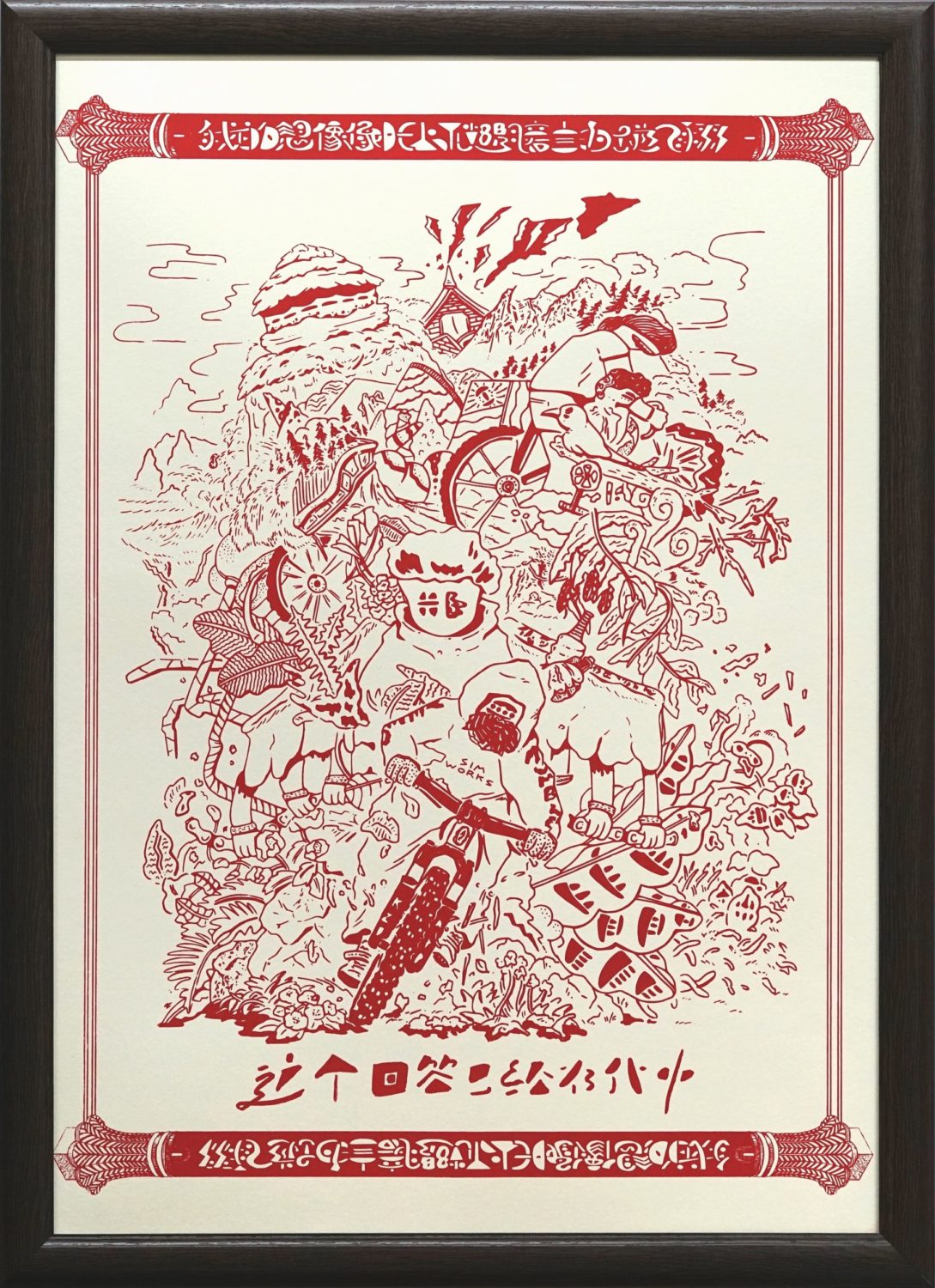 BETWEEN YOU AND ME